Tove Alexandersson took yet another remarkable victory in today’s long distance competition. She was very satisfied to her race and altough it was a mass start she didn’t see other athletes during the competition. Mariya Kechkina from Russia was second and Polina Frolova, also from Russia, was third.

This was the last World Cup race in Ylläs. The SkiO World Cup continues in Germany and Austria in January. 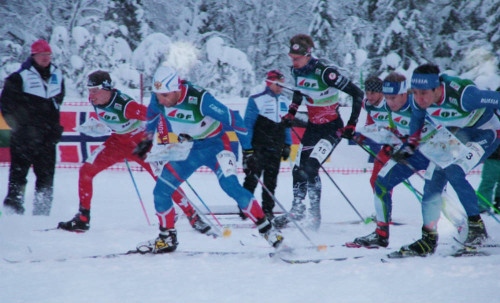 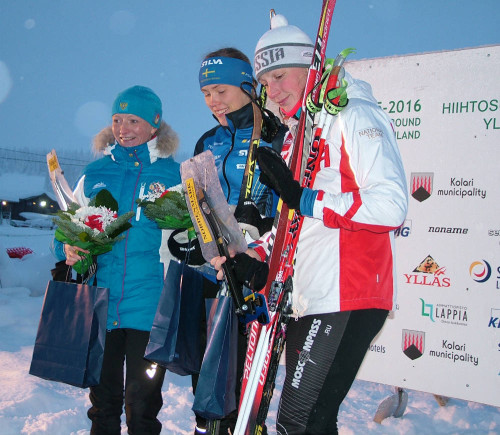 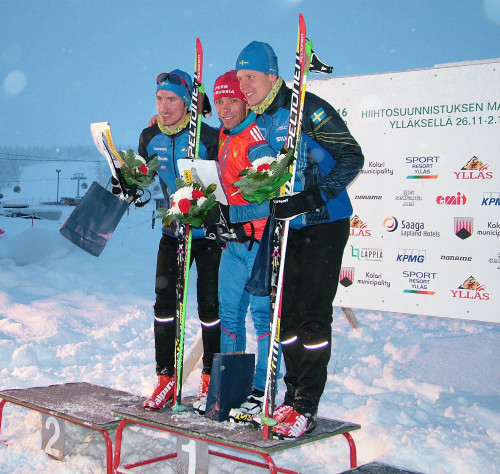 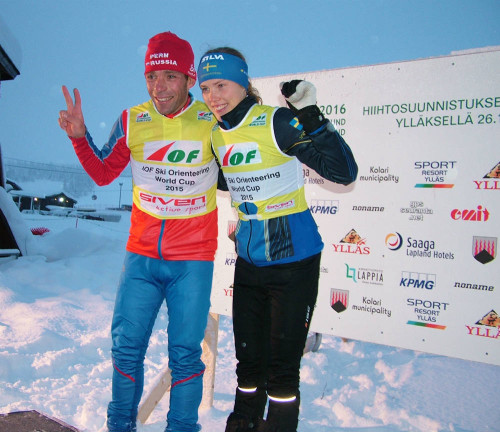